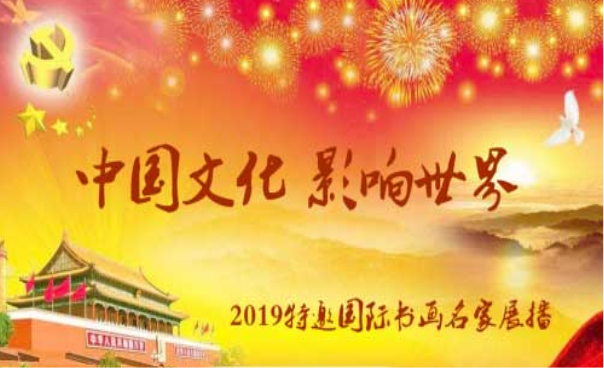 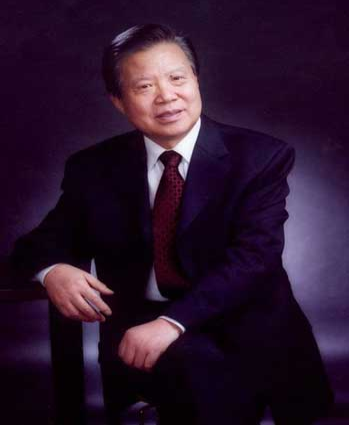 "New era needs new achievements." Standing at the new starting point and the forefront of China's international communication undertakings in the new era, we should never forget our initial intention, keep in mind our mission, constantly open up a new situation in foreign propaganda work, strive to compose a magnificent chapter of China's stories in the new era, and continue to write a new brilliance in order to enhance the international influence of Chinese culture. In order to further expand the influence of Chinese brand culture in the world and realize the social and economic value of artworks to a greater extent, Mr. Ren Yuling, an artist of both virtue and art, was selected as the leader of Chinese brand culture to enter the international arena and lead the new era and fashion.

Ren Yuling is a famous economist and calligrapher. He graduated from Nankai University in his early years. He has successively engaged in teaching, scientific research, administrative management, enterprise management and other work. He was elected as a member of the Eighth CPPCC National Committee, a member of the Ninth and Tenth CPPCC Standing Committees, and a counselor of the State Council three times by the Premier of the State Council. Since 2011, he has been appointed as a member of the National Education Advisory Committee twice. Ren Yuling was hired as a part-time professor by 14 universities, as an editorial board by 54 magazines, and was designated as 40 persons for the construction of think tanks in the past 40 years of China's reform and opening up. He was awarded the China Reform Merit Award, the Enterprise Social Responsibility Merit Award, the Industry-University-Research Promotion Merit Award, and the Special Contribution Award for the Moon Exploration Project. He has published 20 volumes of translated books, scientific and technological monographs, economic works, educational treatises, poetry and calligraphy. He is a true scientist, economist and calligrapher. 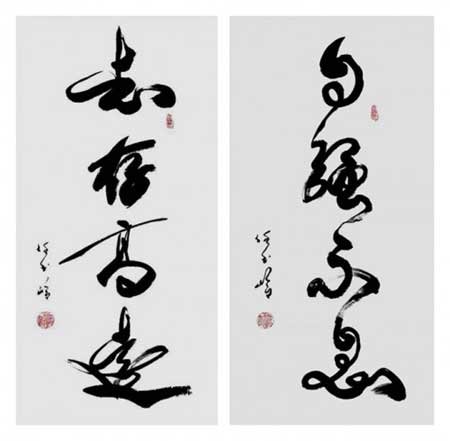 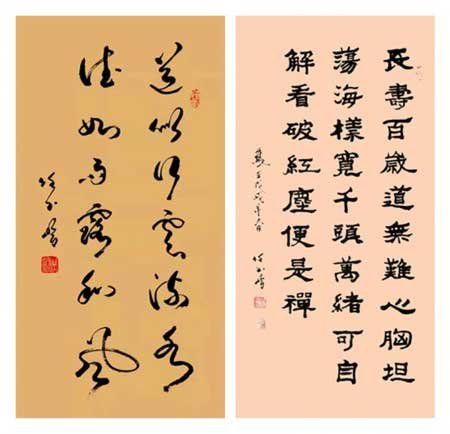 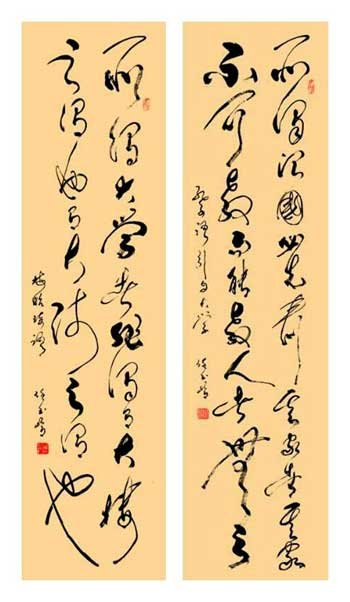 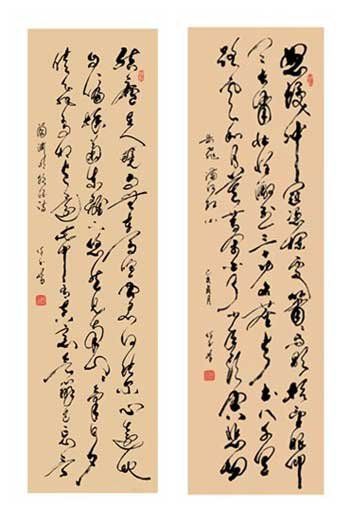 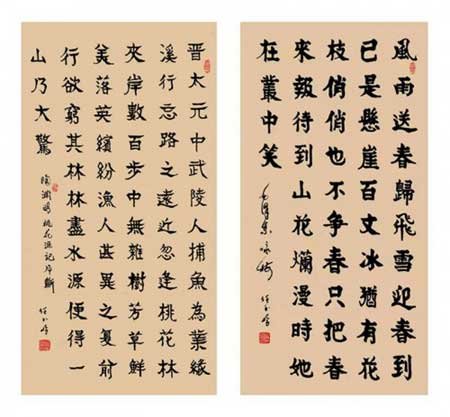 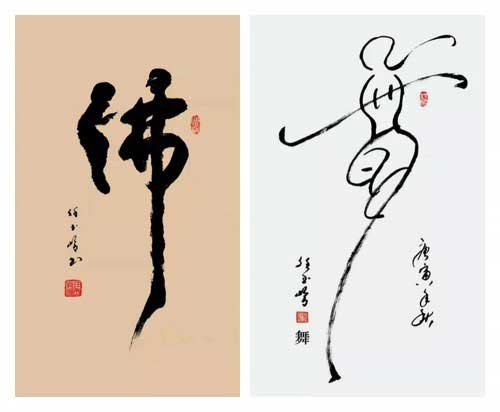 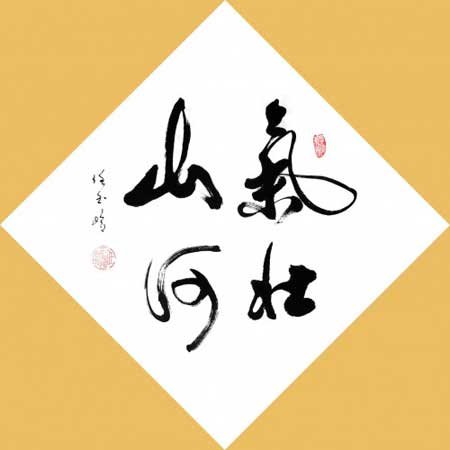 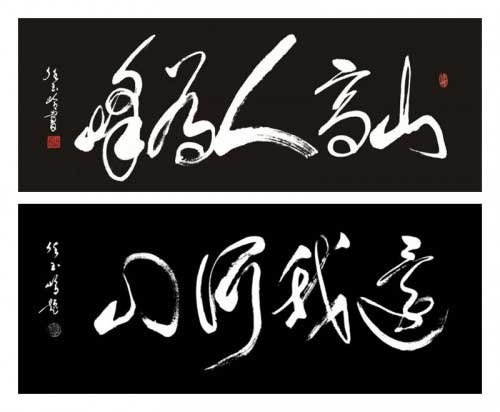 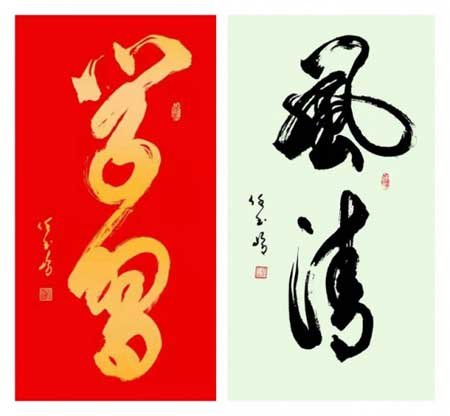 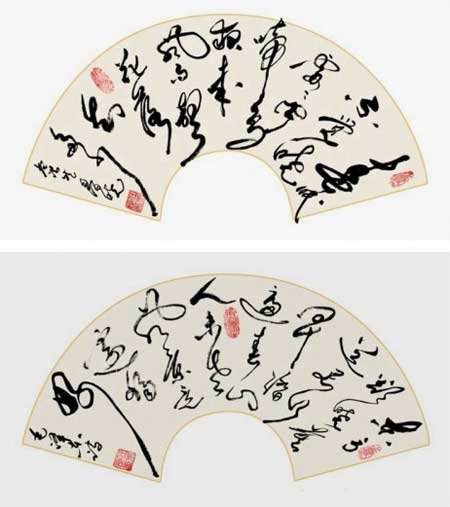 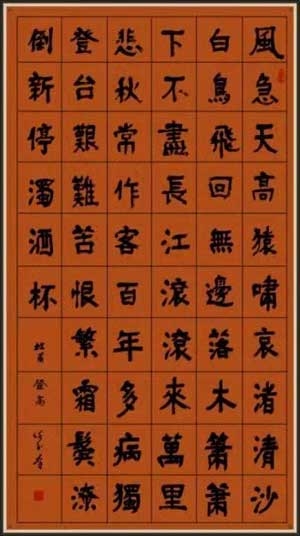